Adobe XD provides UX/UI designers the ability to prototype voice-driven experiences (VUI) on the Alexa Show device. This simple used vehicle estimator was my first attempt to tackle a VUI-driven experience and with the exception of a few hiccups here and there, I think it went pretty well.

In this experimental prototype, I attempted to articulate how a consumer might use their Alexa Show device to identify their used vehicle’s trade-in value. The Alexa Show device is also a touch kiosk which made staying true to the “voice” aspect the most challenging part of the experiment. On more than one occasion I found myself  attempting to fill the screen with touch targets which would have defeated the purpose of the voice-driven benefit of this device.

Hover over diagram and then use mouse scroll to move diagram left/right. Move off diagram to scroll page up/down. 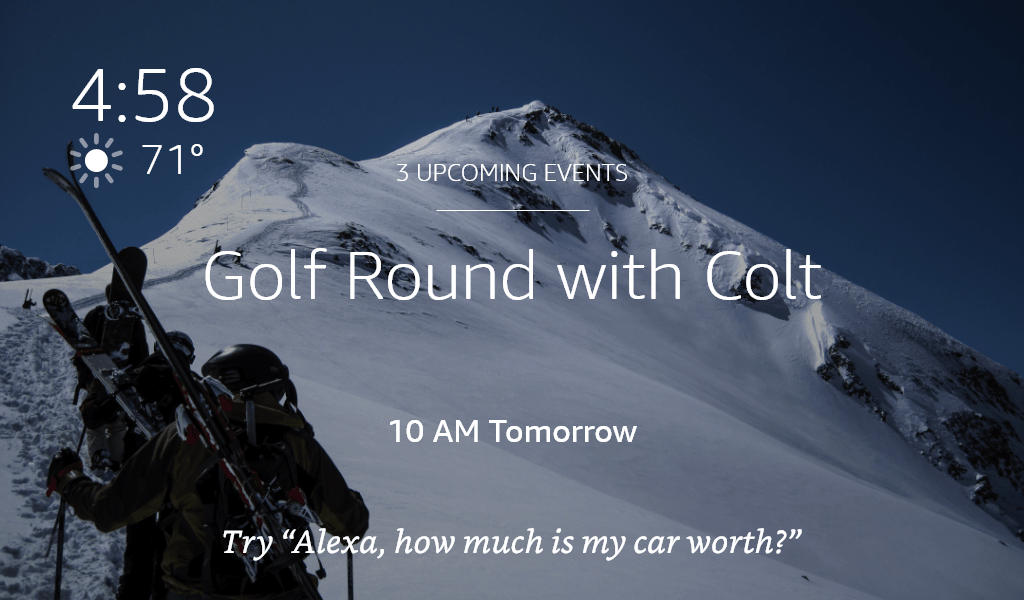 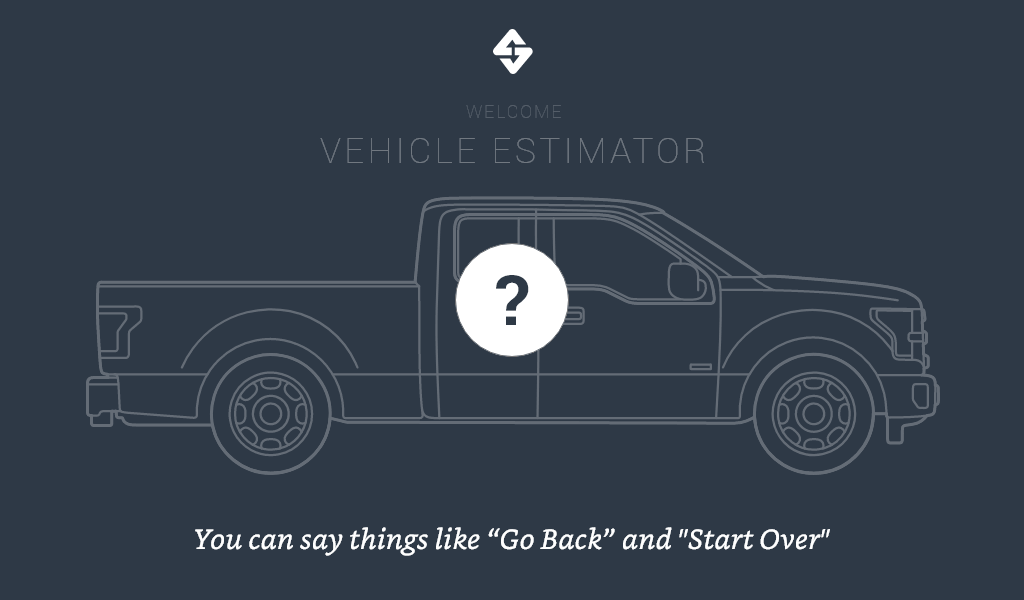 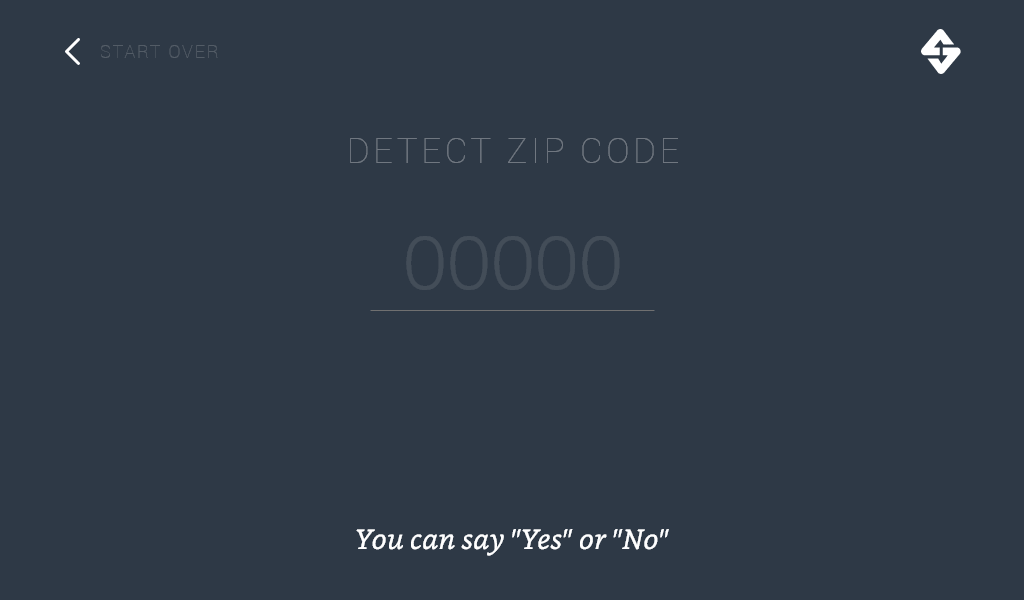 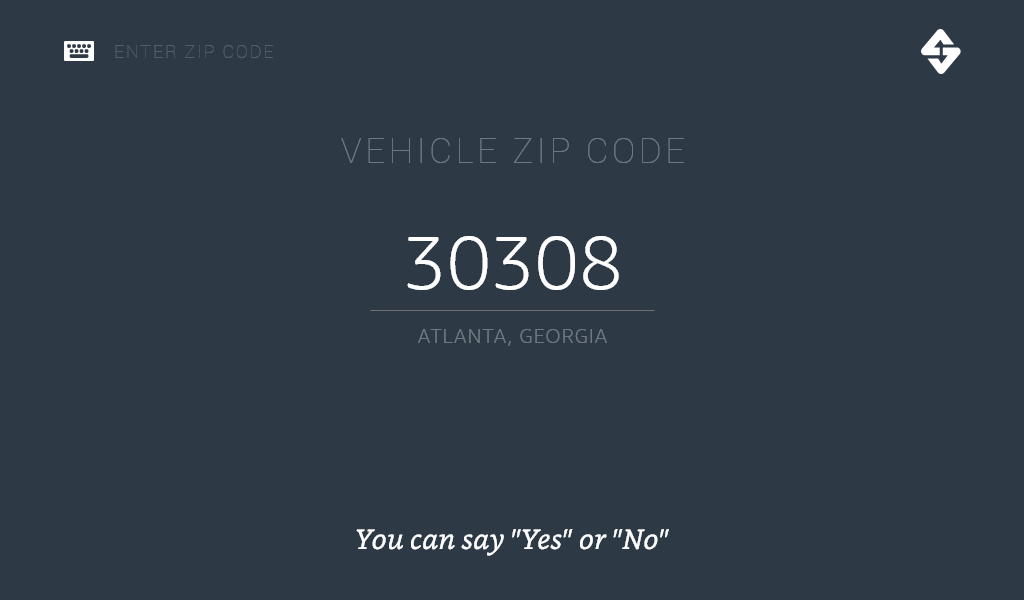 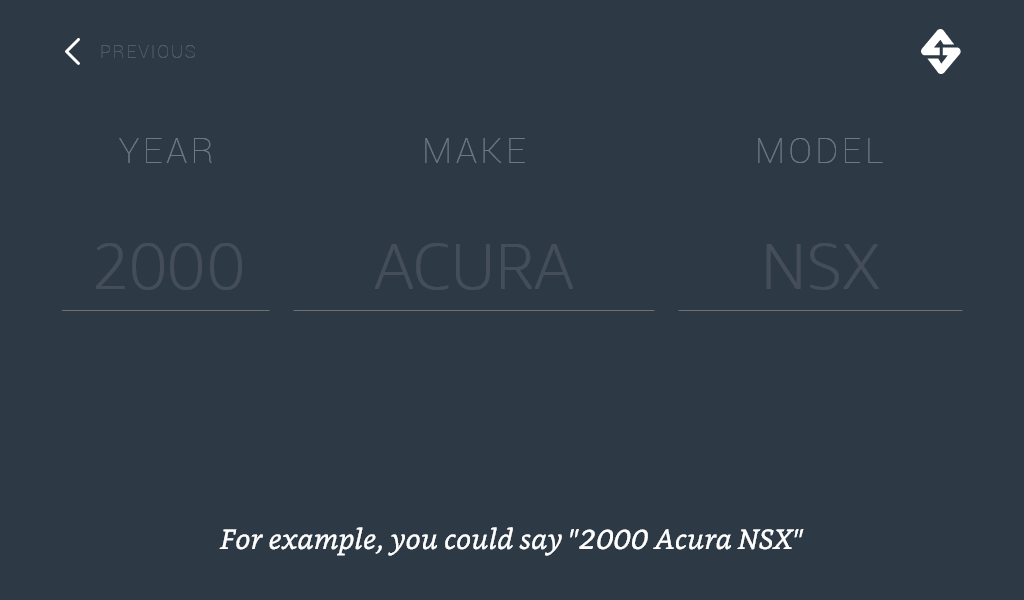 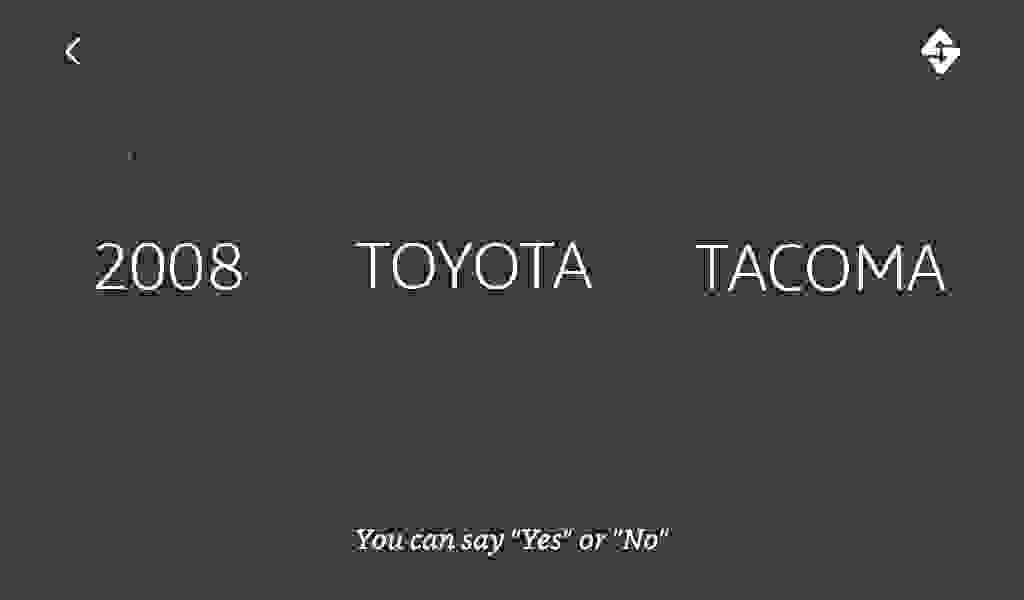 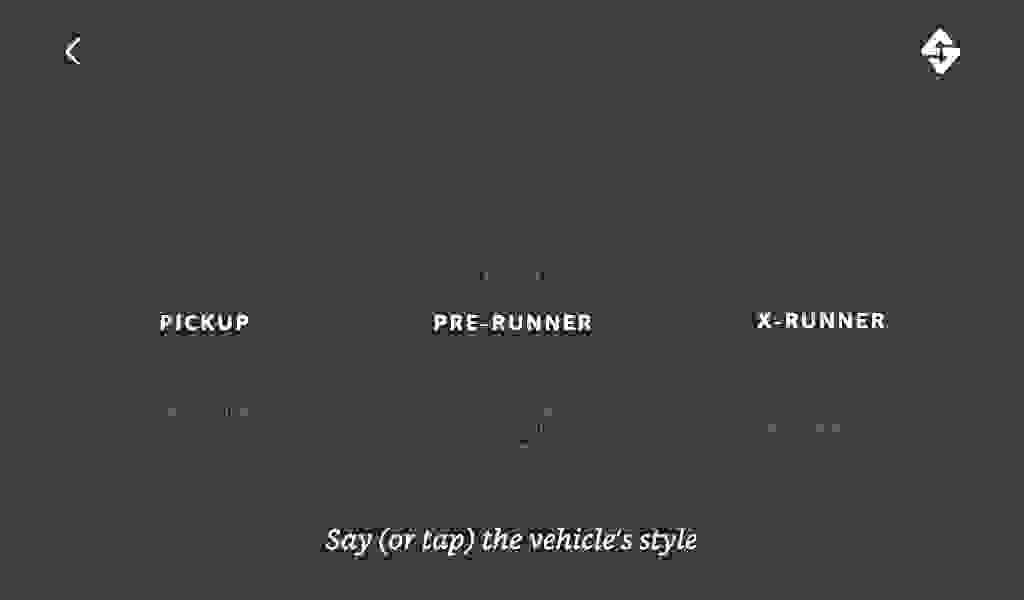 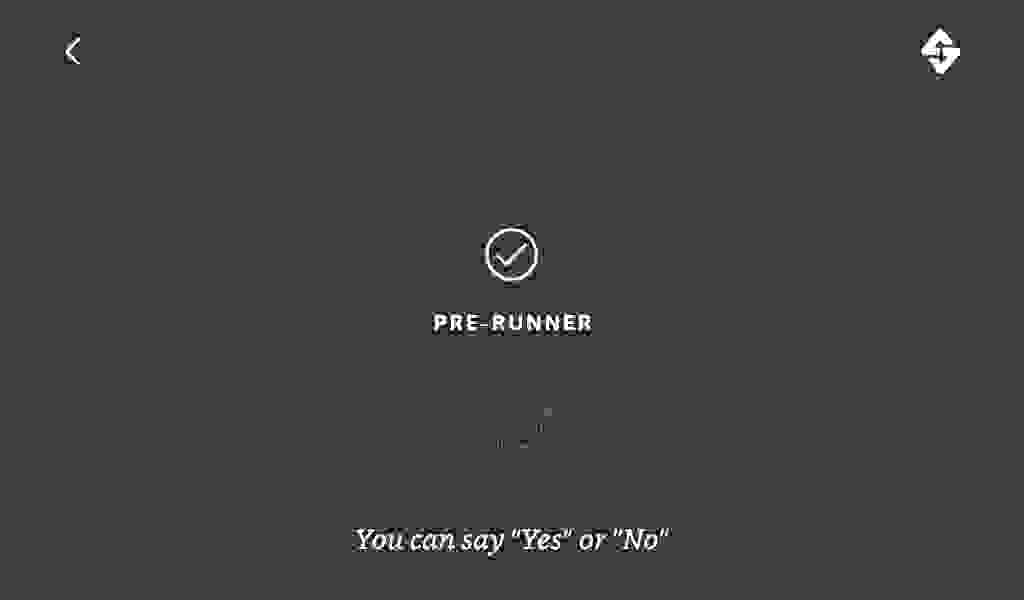 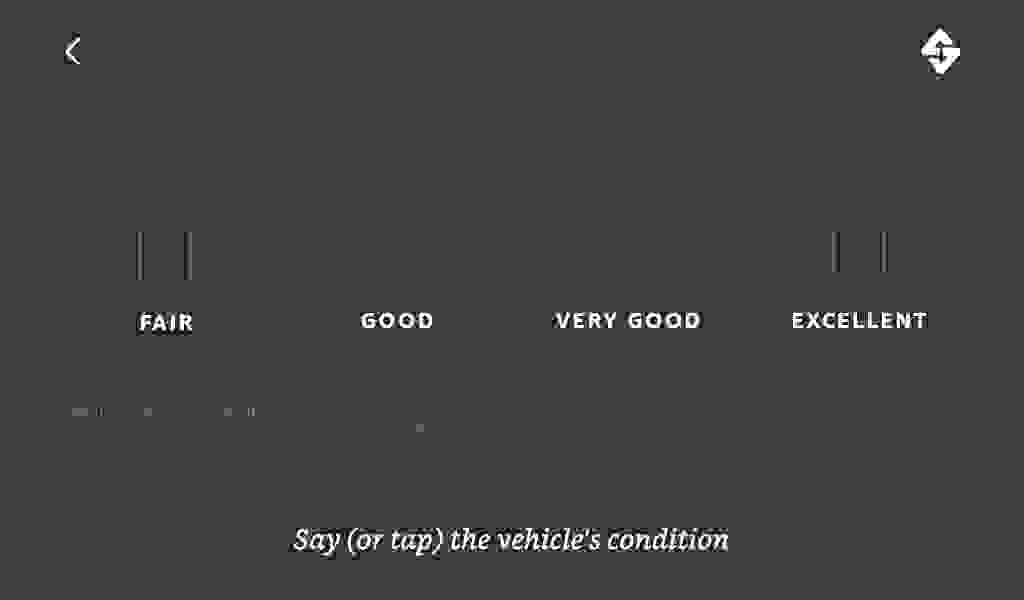 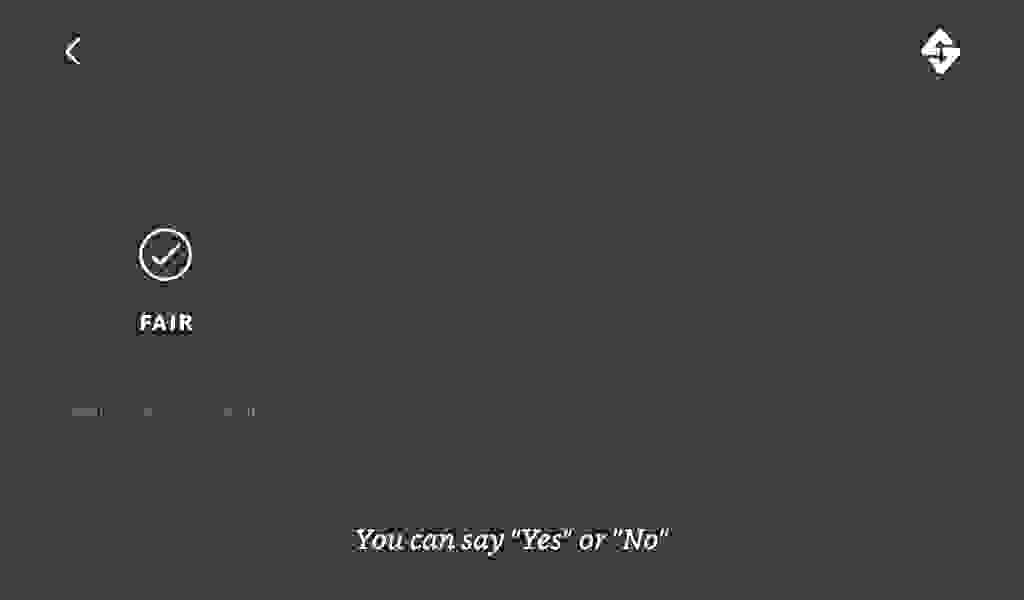 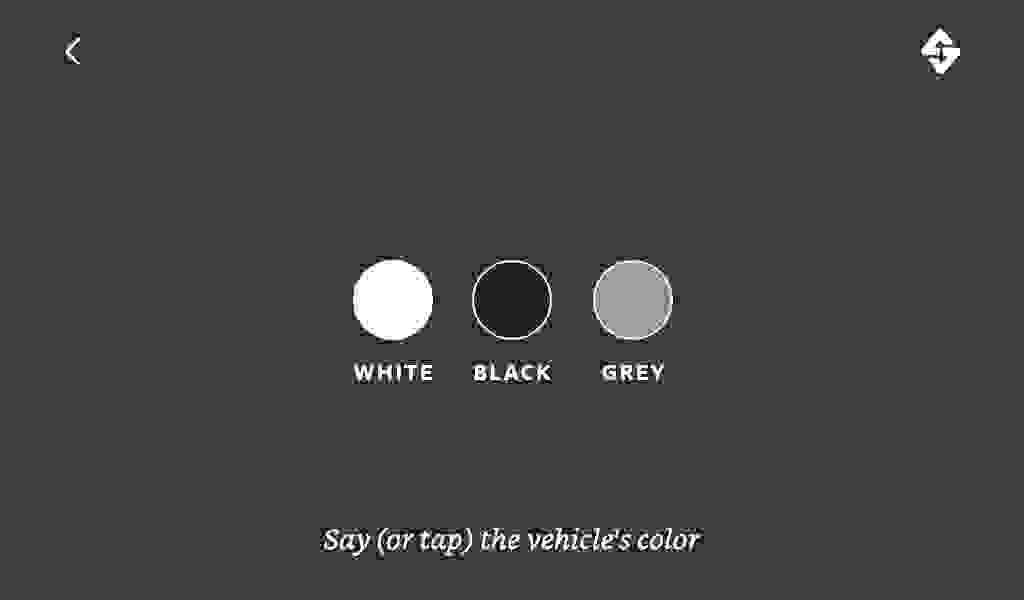 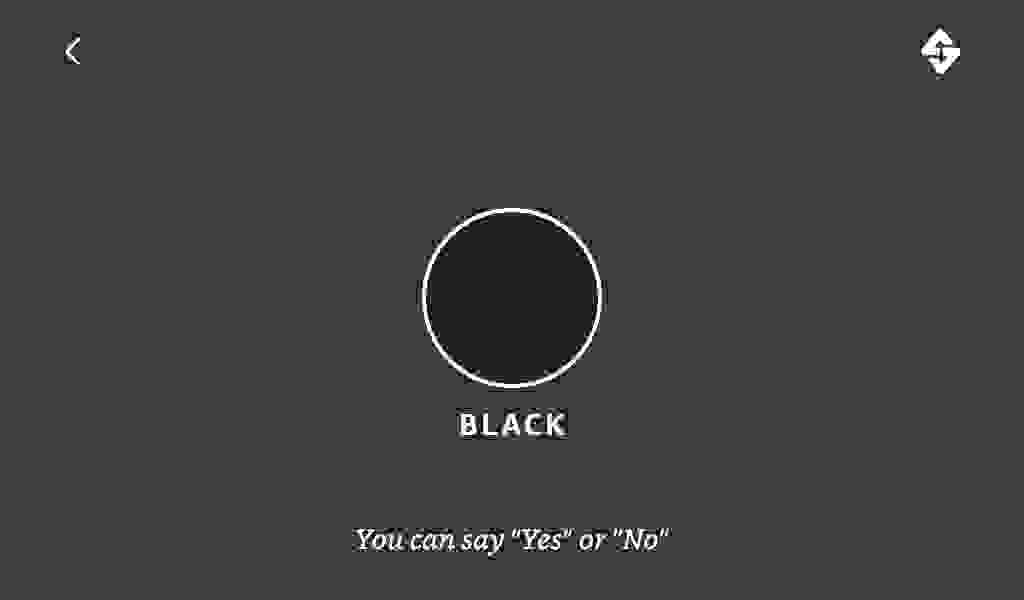 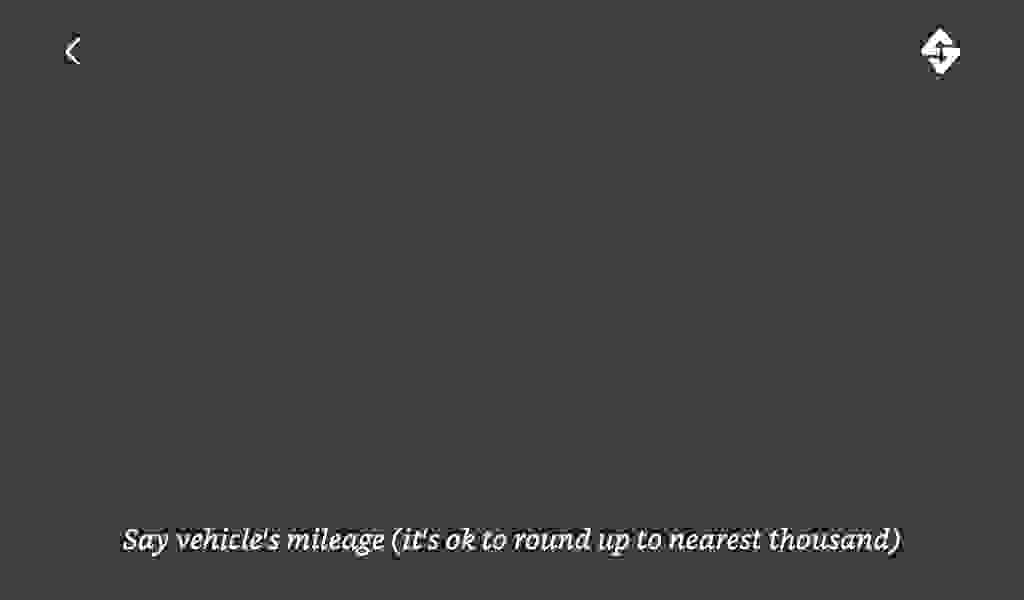 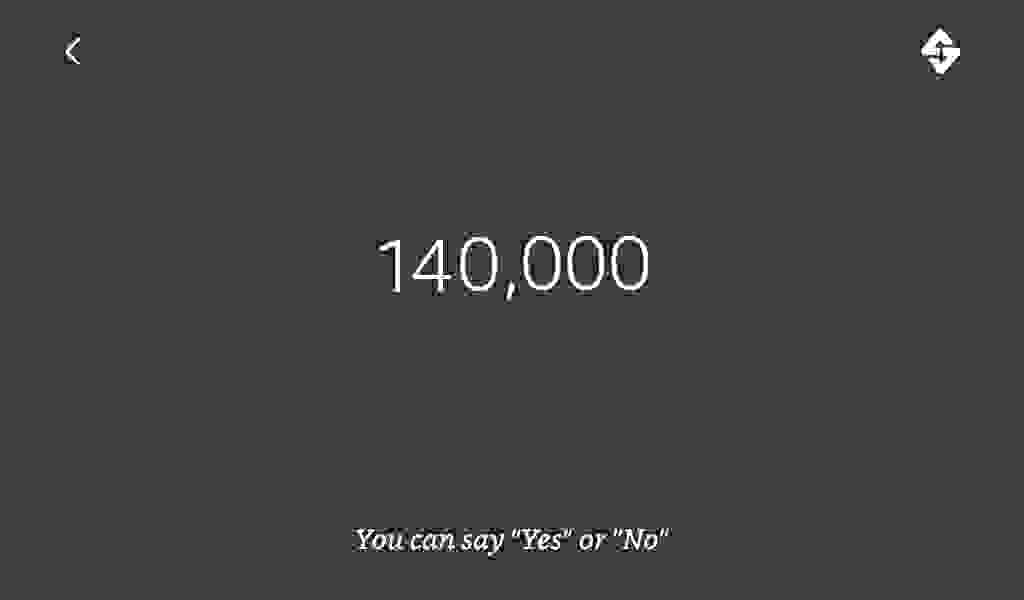 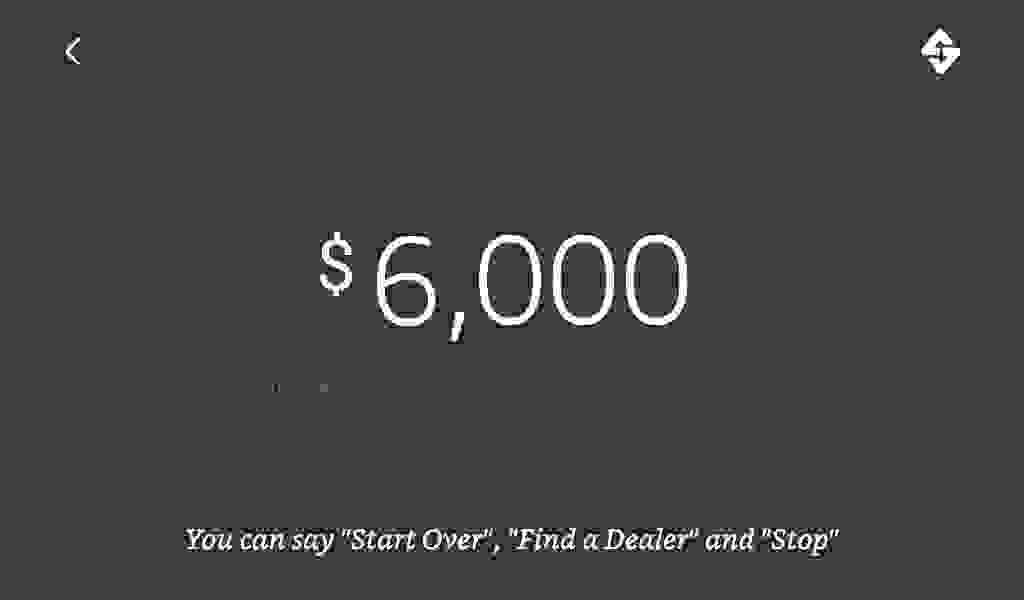 "The more engaged users are... the more functionality an application can sustain."